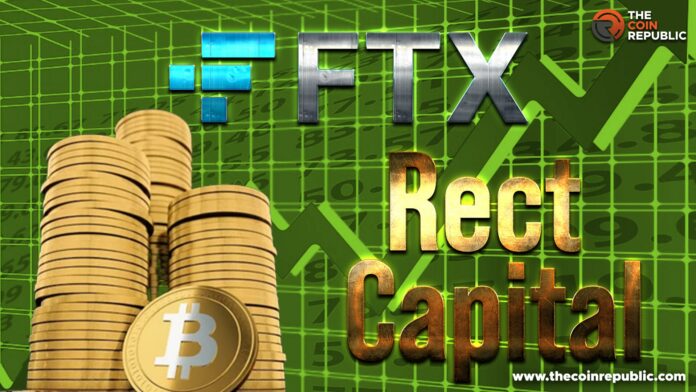 After FTX debacle, where will Bitcoin go? Rekt Capital tries to answer

Pseudonymous analyst Rekt Capital has tried to address the elephant in the room. Amidst the FTX debacle and ongoing Crypto Winter, they tried to analyze what will be the future of Bitcoin.

In a series of tweets addressing their 392,500 followers, they analyzed the situation, compared it with similar previous scenarios, and tried to predict the future of BTC.

They firmly believe there are better days ahead of BTC, but not today. It will take some time for the dust to settle after the recent FTX debacle. The famous cryptocurrency has already fallen 78% since last October. Rekt warned that BTC would drop to $11,000 based on historical precedents.

People tend to think that an 80% bear market is unlikely, as the currency is now mainstream and considered quite mature as an asset. But they need to see that the market has recently corrected itself by almost 53%. And if data is to be believed, the average bull market is around 84.5% deep, and the next bull market can be expected sooner than later.

Exchanges tend to collapse during such volatile times; massive withdrawals, liquidity crunch, filing for bankruptcy, crypto winter, etc., are the reasons behind such dryness in the market.

If the patterns are to be believed, such incidents and scenarios occur quite close to the absolute bottom of the BTC market, and the market reaches new heights. We can make out through detailed study that, in every cycle, BTC had made a new all-time high; the current all-time high was $69,000 on the 10th of November 2021, exactly last year. And currently, at $15,877 at the press time, it is expected to go further down.

They added that a bearish market is ahead if you can survive just a little bit longer.

The reason for this bearish market can not only be blamed on the FTX collapse and crypto winter. In August, Bitmex, a cryptocurrency exchange and derivatives platform based in Seychelles, was found to be involved in the Anti-Money Laundering Act (AML) and had to pay $100 million to settle charges laid upon by US financial regulators in August.

Furthermore, in 2014 Mt. Gox, a BTC exchange in Japan. Suffered one of the biggest hacks on crypto to date, where hackers stole 740,000 BTC from customers and 100,000 BTC from the company itself. Causing them to file for bankruptcy.

There have been such incidents in the past, and they will continue to occur. But BTC made it digital gold due to its robust algorithm and the trust it gained in the market. It will surely bounce back and touch new records. But to predict when and how it will happen is a whole different story.

Dubai’s Metaverse Assembly was held in September 2022 at...
Previous articleBudBlockz And Aptos Are The Next Big Crypto To Explode In 2023
Next articleSBF and FTX Back Off their Hands To Donate: Trouble at Crypto Political Funding
Facebook
Instagram
Twitter