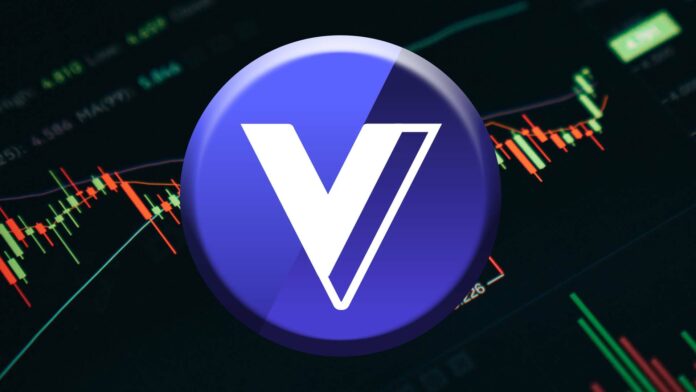 CrossTower ranked at #7 as a premium digital currency exchange built for professional traders, financial institutes, and enthusiasts; based in Jersey City, US. is revising new offers for Voyager’s asset. After its parent company, FTX, filed for bankruptcy on November 11.

Voyager, a cryptocurrency broker, is also based in Jersey City US. filed for chapter 11 bankruptcy in July. After it failed to redeem withdrawals from its customers, after this incident, FTX, CrossTower, and Binance were in a bidding race to acquire the broker. FTX came out as the winner in this, acquiring the broker in September for $1.4 billion.

The assets’ sale would be completed after the due process of the US Bankruptcy Court of Southern District New York. In a statement issued on November 11, Voyager said that “the non-stop provisions of the Assets Purchased agreement between Voyager and FTX.US are no longer binding,” Adding that the company is in active talks with potential bidders in the market.

“We are not aware of any other interest at the moment, but even if other players enter the ring, CrossTower’s priority is to ensure the best interest of voyagers customers and the wider cryptocurrency community.” said the CrossTower spokesperson.

CrossTower also proposed to keep the current Voyager platform and app as it is. This will allow users to continue with the existing app rather than downloading another app and doing the whole login process again. Also, it takes time to get used to the new app.

Voyager being the daughter company of FTX, is also affected by its collapse.

“a balance of approximately $3 million at FTX substantially comprising locked LUNA2 and locked SRM, that it was unable to withdraw because they remain locked and subject to vesting schedule.“

Voyager also claims that it had not transferred any assets to FTX in connection with the sale agreement. However, FTX.US previously submitted a $ 5 million in “good faith” deposit as a part of the auction process, the amount which is now held in escrow.

FTX was a giant of the crypto industry, ranking second to market king Binance. But its collapse is making huge waves in the market, and its ripples can be seen everywhere. Everyone is related to the industry in some capacity. Almost all currencies’ prices are down, and though some are trying to recover, they haven’t succeeded. Only time will tell when the market will be out of this FTX debacle.