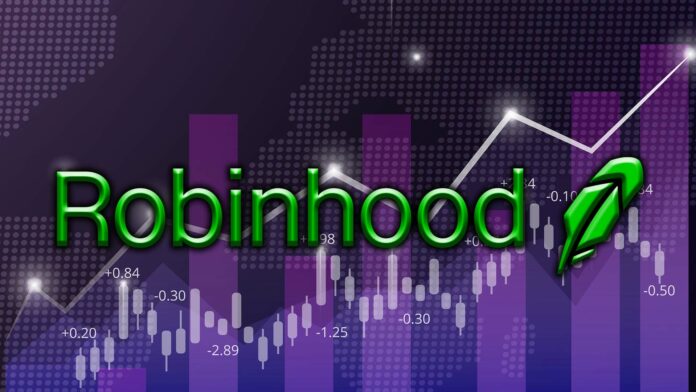 Who owns the Robinhood Shares worth $650 million? FTX cannot clarify its ownership.

The FTX’s rabbit hole is going deeper and deeper. In May, an SEC filing revealed that the infamous Sam Bankman-Fried had paid approx $650 million for a 7.6%stake in Robinhood Markets, Inc., An American financial company based in California, facilitating commission-free trades of stocks, NFTs, and cryptocurrencies via a mobile app.

The deal was made under another firm owned by Sam Bankman-Fried, Emergent Fidelity Technologies. A holding company owned by SBF and not listed among the 134 companies in the chapter 11 bankruptcy filing.

Within the last week, FTX’s assets declined by over $10.0 billion. The company has seen significant outflows within the last seven days, which eventually resulted in chapter 11 filing on November 11.

The first asset listed under liquid assets is shared in Robinhood Markets (NASDAQ; HOOD), which FTX or any listed companies do not own. SBF, believed to have assembled the balance sheet, seems to have blurred the line between personal and corporate ownership.

Robinhood shares were purchased by Antigua & Barbuda-based Emergent Fidelity Technologies on May 2, as filed in SEC. This investment at the time raised rumors of a possible acquisition of Emergent by FTX. The latter denied the rumors. In the filing of the shares, the only reference of FTX is that Sam Bankman-Fried is the co-founder of FTX and West Realms Shires Inc., whom he operates as FTX.US.

Emerging Fidelity, not part of the list of 134 companies listed in the bankruptcy, implies that SBF still holds these shares via beneficial ownership and not by FTX or Alameda. With a liquid valuation of $472.3 million on FTX’s balance sheet, Robinhood shares represent 52.4% of all assets within the category and roughly 49% of the firm’s collective assets.

Now, it is clear that FTX does not own these shares in any capacity, which raises a bigger question, How much of the balance sheet compiled by SBF is real?

Robinhood CEO Vlad Tenev said on Twitter that they have no direct exposure to the bankruptcy of FTX.

With FTX filing for bankruptcy and the whole debacle has raised many questions, that we have answers for. Only time will tell the real story.