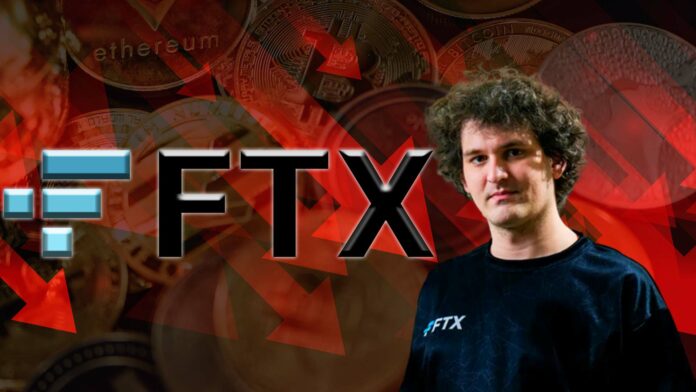 SBF and FTX Back Off their Hands To Donate: Trouble at Crypto Political Funding

Sam Bankman-Fried is known for his FTX company, but he is one of the biggest political donors in the United States. In the past year, Sam Bankman has funded the political candidates and campaigns of the United States, but in 2022 Sam Bankman faced a lot of market turmoil between FTX and Binance, and this time all the situations seem changed.

SBF ranked 6th in overall contributions and contributed $39,826,856. According to the open secrets, Sam Bankman-Fried and the FTX executives have spent more than $70 million, and SBF himself has spent $40 million in the US election cycle of 2021/2022.

George Soros is an investor and Hungarian-American Businessman. He is known for his big investment and is one of the leading business personalities in the world. But he is also known as the biggest philanthropist. According to the data for 2021, he had a net worth of $8.6 billion and has donated more than $32 billion to the Open Society Foundations.

George Soros contributed $128,485,971 in the 2021/2022 US election cycle, ranking him one in the donation according to the report of Open Secretes. Forbes, an American business magazine, called him the ‘most generous giver.’

Sam Bankman-Fried has supported many political parties and campaigns. But as of now, SBF is in big turmoil between FTX and Binance. This is one of the reasons for backing off from his deeds. Sam Backman is the Businessman first and, after that, the supporter of the political parties.

He made his choice clear about what to manage first.