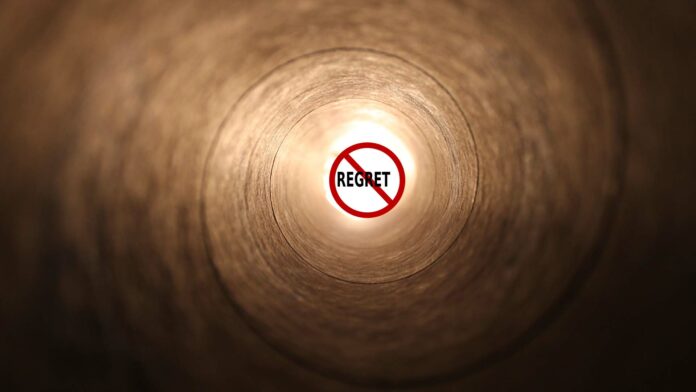 Paradigm, a San Francisco-based investment fund focused on supporting crypto, and web3 companies and protocols, feel ‘deep regret’ investing in Sam Bankmam-Fried and FTX. Co-founder Matt Huang said, “we feel deep regret on having invested in a founder and company who ultimately did not align with crypto’s values and who have done enormous damage to the system.”

In April reports, the firm’s asset value under management totaled approximately $13.2 billion. And in November 2021, the firm announced the addition of another $2.5 billion new venture fund, dethroning a16z (Andreeson Horowitz) on becoming the world’s largest venture capital fund in crypto.

Although Paradigm still lists FTX and FTX.US in their portfolio, they have around $278 million in FTX, which they have written down to $0.

Huang said that the investment in FTX was only a small amount of funds they have; he further assured that the firm never traded on FTX or ever traded on tokens linked to the exchange, including FTT- FTX token, SRM-Serum token, MAPS-Maps.Me, and OXY-Oxygen Protocol tokens.

Since the post surfaced, many Twitter users challenged whether the firm did due diligence before investing. To which, speaking to CZ Zheng, co-founder of digital assets hedge funds ZX Squared Capitals, many venture capital firms may not have done the proper due diligence of FTX and its executive team, commenting that,

“I am sure when a young company starts to build the company with sophisticated technology. I can see how things can go bad quickly if they don’t have a good understanding of the technology married to finance.”

He added, “Obviously, they are smart in one aspect, but running a $32 billion company is very different than, you know, when you manage a small company.”

Matt further says that the coming weeks and months will be tough for the crypto industry and advises us to remain hopeful.

Paradigm can be assumed to be another victim of the contagion and escaped the situation with minimal damages compared to others.

2022 was a very difficult year for crypto enthusiasts...
Previous articleSBF comments that he ‘could be worse’ when interviewed with New York Times
Next articleBudBlockz, Binance Coin, and Cosmos are the Best Cryptos to Buy During the Crash.
Facebook
Instagram
Twitter