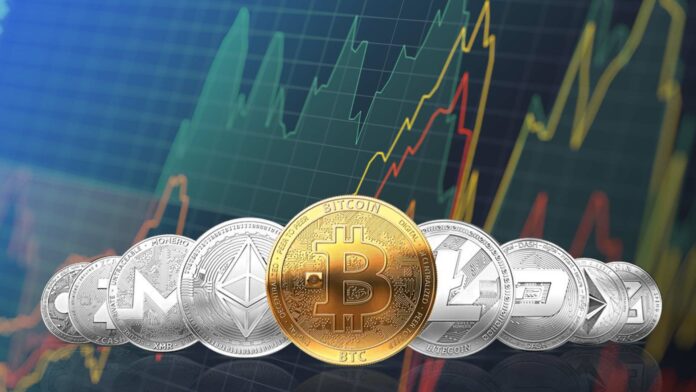 Bill Ackman Statement in the Favour of Cryptocurrency,” crypto is here to stay”

On  21 November Monday, Bill Ackman tweeted on Twitter and made various statements in favor of cryptocurrency and he talked about the Helium and its qualities in it .

Bill Ackman said, “All of the above said, I think crypto is here to stay and with proper oversight and regulation, it has the potential to greatly benefit society and grow the global economy. All legitimate participants in the crypto ecosystem.”

William Albert Ackman also known as BIll Ackman is an American Billionaire Investor and Hedge Fund Manager, he is the CEO and founder of a hedge fund management company Pershing Square Capital Management . According to Forbes his estimated net worth of 2022 was $2.8 billion.

Bill Ackman was also known for his Bullish attitude in cryptocurrency even when the biggest crypto exchange company collapsed and filed for bankruptcy FTX.

He said,”I was initially a crypto skeptic, but after studying some of the more interesting crypto projects, I have come to believe that crypto can enable the formation of useful businesses and technologies that here to fore could not be created.”

Bill shares the qualities and innovation capabilities of the cryptocurrency but he mentions the barriers which are stopping crypto to become more trustworthy among crypto users.

He stated,” The problem with crypto is that unethical promoters can create tokens simply to facilitate pump and dump schemes. It may in fact be that the vast majority of crypto coins are used for fraudulent purposes rather than for building legitimate businesses.”

He shares his views on cryptocurrency. Ackman explained with the help of two examples Helim and DIMO, he discussed how they operate and explained about the innovative plan to increase the value of  a token naturally among users with the help of demand and supply principle.

Conclusion (Question and the Answer)

On last Thursday, November 17, a British newspaper company The Economist published an article where he put a question mark on the existence of the cryptocurrency.

The article stated,”As, at the end of any mania, the question now is whether crypto can ever be useful for anything other than scams and speculation.”

The Economist raised the question and suggested that the crypto needs to do something to again gain the trust of the users. Bill Ackman coincidently gives an answer to the question that ‘crypto is here to stay’.

Decentralized Autonomous Organizations (DAO) have already started finding their...
Previous articleFTX collapse, a lesson for the whole industry: Vitalik Buterin.
Next articleNansen reports : Callback of $1.3 billion worth of ETH since November 12 from the exchanges
Facebook
Instagram
Twitter