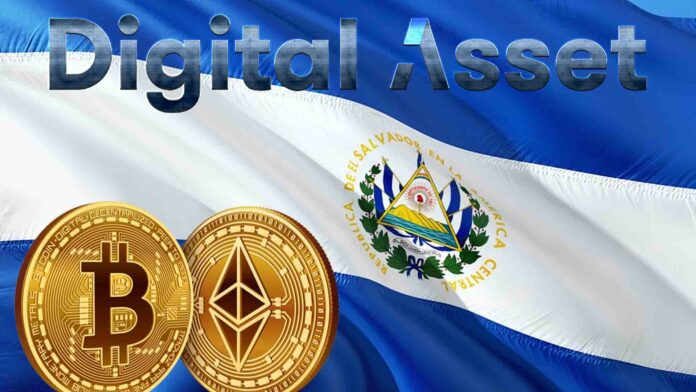 The central American country El Salvador already has Bitcoin as a valid currency. The Digital Asset Issuance Bill for full crypto adoption was presented to congress today, making way for the issuance of Bitcoin-backed Volcano bonds.

The Minister of Economy, Moria Luisa, presented the bill to the country’s legislative assembly. First announced about a year ago, the pioneering enterprise is seeking investors and huge capital in the Land of Volcanoes.

It was revealed that the plan is to issue $1 billion in bonds on Liquid Network, which is a federal Bitcoin sidechain. And the proceeding of the bonds being split into $500 million direct allocation to BTC and another $500 million to be used in building out energy and Bitcoin mining infrastructure in the country.

A sidechain can be considered an independent blockchain, running parallel to an existing blockchain, for tokens from the first blockchain to be used securely in the sidechain; all this has been done by abiding by different sets of rules, performance requirements and security mechanisms.

The liquid is a sidechain of Bitcoin that allows BTC to flow between the networks with a two-way peg system. BTC is represented as L-BTC in the network.

“Digital securities law will enable El Salvador to be the financial center for Central and South America.”

Bitfinex is supposed to be licensed to process and list the task of bond issuance in El Salvador. The bond is expected to pay a 6.5% yield and offer fast-track citizenship to investors.

After monetizing the original $500 million, the government will share the additional gains with the investor as Bitcoin Dividend. The said dividend will be dispersed annually using the Blockstreams asset management platform.

The bill was submitted on November 17 and presented today. The next step is getting its approval, which according to a source close to President Nayilo Bukele, will be approved before Christmas.

The crypto world shall welcome such bills and steps. The crypto world needs government support to rise from the position it’s struggling to be in right now. People trust their government, and the latest FTX saga has massively shaken the general public’s trust. Although great leaders are trying hard to regain the lost trust, if the governments help them, it will be easier.

Ironically government involvement was the major factor cryptocurrencies wanted to eradicate, but now they ought to work together.