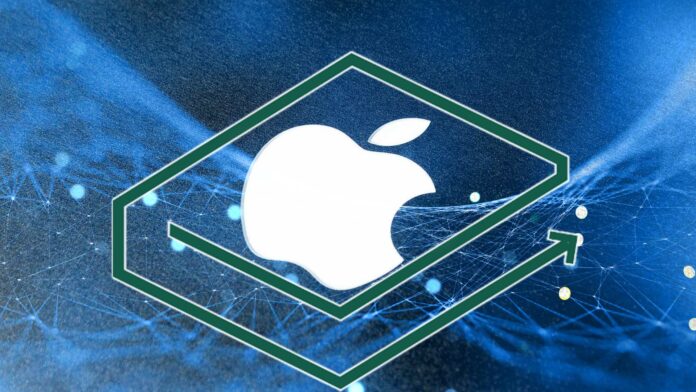 LBRY revealed by replying to Elon Musk’s tweets that Apple forced him to alter content on their platform.

LBRY is a blockchain-based file-sharing and payment network that supports decentralized platforms. It was built by using blockchain and BitTorrent technology. It is basically a social network and video-sharing platform. The creators of LBRY created Odysee, which is a video-sharing platform. It is also known as a decentralized alternative to Youtube.

The LBRY’s protocol is based on the concept of a platform for Free speech with moderate content excluding pornography or terrorism-promoting videos.

LBRY claims that it was forced to not show the result related to covid-19, and the threat paid more attention to covid vaccines and the human origins of the virus otherwise Apple will remove its app from the App store.

LBRY mentioned, “We had to build a list of over 20 terms to not show results for, only on Apple devices. If we did not filter the terms, our apps would not be allowed in the store,” the crypto company alleged.”

LBRY also added that when LBRY’s user-added images of Pepe the frog in the video, Apple rejected them.

Pepe, the frog, is used as a meme on the internet. American cartoonist Matt Furie made it in 2005. This meme is just an image of the frog, no offensive content is based on it but what makes Apple reject it by launching it on LBRY’s platform?

Elon Musk posted a tweet on Twitter on 28 November questioning Apple, ‘Do they hate free speech in america?’

In reply to this tweet, LBRY’s revealed what happened to him during covid-19. Apple hasn’t clarified this allegation. No official response to the tweet.

During this unexpected revelation, Musk also mentioned that LBRY is not only the first victim of that, but Apple has also threatened Twitter to remove it from the App Store.

It has become the most controversial topic on Twitter because Elon Musk fans are becoming an anti-apple community. One of the social media influencers, Wall Street Silver, tweets in support of Elon musk, stating that if Tim Cook, the CEO of Apple, does this, he will dump the iPhone and shift to android.

It has been found unexpectedly what happened with LBRY and Twitter. But this needs to be taken seriously. It is a matter of free speech, and Apple hasn’t clarified its intention yet. Elon Musk has already taken responsibility for that and officially made the statement,” The Twitter Files on free speech suppression soon to be published on Twitter itself. The public deserves to know what really happened.”