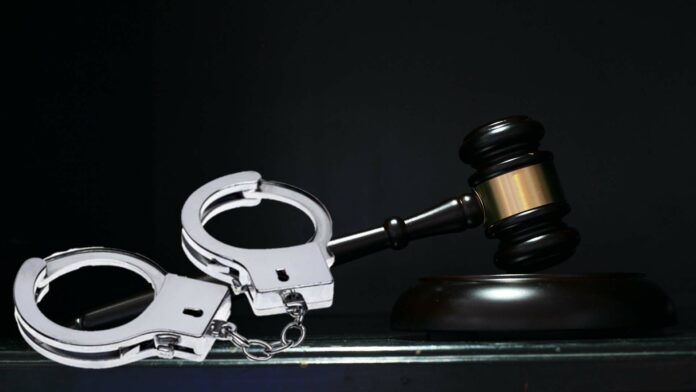 Terraform lab was founded in 2018 by Do Kwon and Daniel Shin in Seoul. It has collected more than $200 from investors such as Coinbase Ventures, Arrington Capital, Lightspeed Venture partner and Galaxy digital.

According to Yonhap News, Prosecutors sought an arrest warrant for Daniel Shin. The warrant is also sought for three other Terra forms labs investors and four engineers from the TerraUSD and TerraLuna cryptocurrencies.Terraform lab was facing an investigation because an arrest warrant was issued for Do Kwon, another CEO and Co-founder of Terraform Labs, earlier in May after the investor complaint and an Interpol red notice was issued for Do Kwon. Still, his current location is not found yet.

Shin said, “I left (Terraform Labs) two years before the collapse of Terra and Luna and have nothing to do with the collapse” in a written statement while expressing his regrets against the warrant. This all came to public when Terra Luna spent $2.8 billion on reviving UST instead of returning the investors.

A prosecutor’s request was already approved by the Seoul Southern District Court of South Korea to seize $104 million of assets owned by the co-founder of Terraforms Labs, Daniel Shin according to the update of November 17.