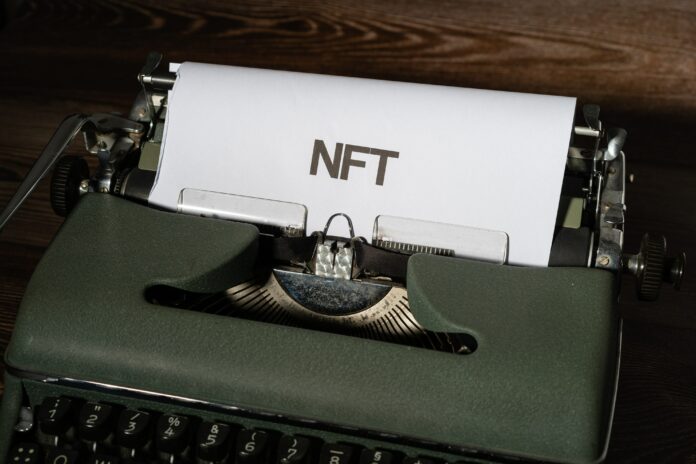 It’s not time for the Interval: Coinbase paused the ‘Degen Trilogy’ production

The Coinbase company has paused further production for the Bored Ape Yacht Club-themed “Degen Trilogy” short film series plan inspired by the NFT project. After releasing its first entry in July this year, the company confirmed to Decrypt today.

The reason for pausing the plan —

The company announced a trilogy short film because of the hype at the peak of Bored Ape Yacht Club.

“We are constantly evolving our content strategy and have decided to pause production of the remaining two films while we identify the best path forward for the creative,” a Coinbase spokesperson told Decrypt. “We will continue to focus on more immediate creative endeavors.”

The spokesperson of Coinbase declined to describe the reasons for the production halt.

As a result of launching the first part of the series in July, the first release received big criticism; the NFT market value dropped after the announcement in April.

The coinbase authorities set to pay $10,000 worth of Bitcoin and ApeCoin per each chosen character to the owner, and the company put forward the deal that it would get the licensing rights for the film.

According to Decrypt, the first look was released in July on Youtube and other social media platforms. It is a five minutes CG- animated clip introducing all its characters based on the ApeCoin theme.

The NFT community badly criticized this first look of the series on certain social media platforms by commenting on what is lacking in it. Some comments cleared the clip review, such as the story being too lengthy and many more comments.

In one of the interviews in August, Coinbase Chief Product Officer Surojit Chatterjee said to journalist Laura Shin that the Degen Trilogy “probably didn’t hit the mark” for “some people.”

The concept of series has not worked in the market as expected. All viewers are putting their reviews based on their taste and understanding,

One of the pseudonymous NFT artists, Hawkward, claimed that the Degen Trilogy did not work because Coinbase has departed 18% of the company’s staff, which was approximately 1,100 employees, as a result of that.