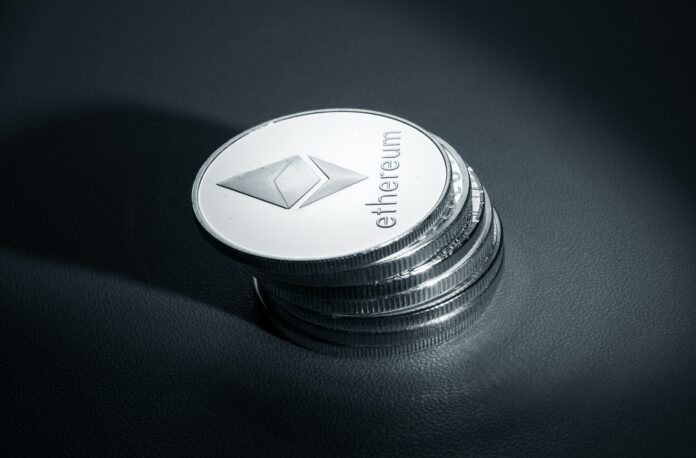 Focus on the tech, not the Price: Vitalik.

The inception of blockchain technology was to explore its capacity in the real world. Potentially technology can revolutionize the world. Then all the focus shifted to cryptocurrency, trading assets, making a profit, minimizing losses, and so on. A deviation from its basic use case.

Although the introduction of cryptocurrency has helped blockchain technology grows, it also invited some bad players into the arena. And this resulted in many noteworthy collapses, deceits, and collapses. The recent one was the FTX collapse, which caused a ripple effect in the whole industry and started a contagion risk. Now Ethereum creator has urged investors to shift away from price-watching and focus more on technology.

In response to this, Vitalik said

Currently, the crypto industry is like a battleground, bombarded with dreadful news, ongoing crypto winter and disclosure of the FTX collapse. Many such bombs have rattled the whole battle scene and have claimed many exchanges and protocols.

BlockFi, a crypto exchange, filed for bankruptcy on November 28. Ankr, a BNB chain-based DeFi protocol, confirmed they were being hacked and duped $500 million. And even before the aBNBc hack, hackers have claimed around $2.98 billion worth of assets in 2022 alone.

Most of this theft was from Ronin Bridge’s exploit, amounting to $625 million of crypto assets being swapped in March.

Now, if an army is facing frequent attacks from the enemy, then rather than being defensive, it is advisable to be offensive. And to answer the attacks, indigenous technology must first be mastered.

To combat the situation, Buterin said to shift the focus from price exchanges towards the technology and applications of the ecosystem.

“I’d recommend increasing your distance from trading/investing circles and getting closer to the tech andd applications of the ecosystem.”

Gwei Anthony Sassano, The Daily and an Ethereum bull host, agrees with Vitalik and says that the bear market is the perfect opportunity to shift away from market watching and learn more about the technology.

“Much more signal than noise and the tech side is so much more exciting than the market anyway.”

Ethereum had started a Project with the codename Bellatrix, which allowed a major shift from Proof-of-Work to Proof-of-Stake, completed on September 15. The creator added a new category of milestones to the technology roadmap of Ethereum. One that aims to improve decentralization and censorship resistance on Ethereum.

Buterin told Bloomberg that the FTX collapse was the problem in people and not the technology.