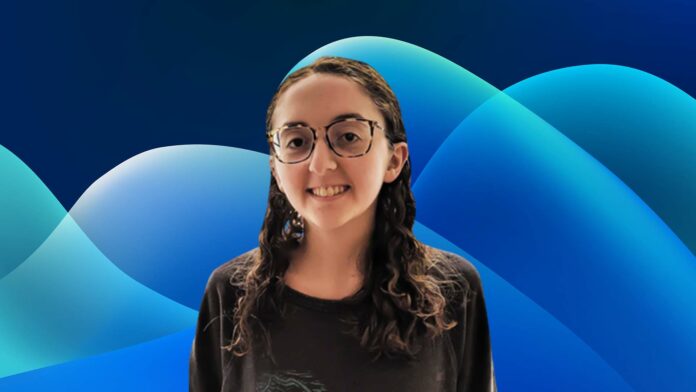 Democrats are getting ready for the upcoming FTX hearing on December 14. The US House Financial Services Committee is currently holding a series of briefings with financial regulators on cryptocurrency exchange FTX’s downfall affecting millions of crypto users and investors.

Avakian and the international law firm WilmerHale will represent Ellison during the federal probe. As per the court documents, earlier FTX filed for bankruptcy, Alameda Research borrowed $3.3 billion (USD) worth of funds from the cryptocurrency exchange and lent them to former FTX CEO Sam Bankman-Fried to cover losses.

According to the reports, Sam Bankmman-Fried of Alameda purchased FTT tokens at a lower price. The entity waited a long time to increase the price of FTT tokens. After some days, Alameda started borrowing “real money” using these highly inflated FTT tokens as collateral.

On Tuesday, The Securities and Exchange Commission (SEC) chairman Gary Gensler will brief a group of Democratic party members (exclusive). It is not confirmed who will attend next week’s hearing – Chair Gensler or his CFTC counterpart, chair Rostin Behnam. The CFTC chief has already testified regarding FTX to the Agriculture Committee of the Senate.

SEC chairman Gary Gensler stated that FTX’s downfall is “part of a pattern” in digital markets. He stated, “I wouldn’t not take the last two days as separate from what’s happened in the last eight months. Lack of disclosure, opacity, we have seen the use of other people’s money and trading ahead.”

According to The Coin Republic, to unearth the mess that led to the sudden collapse of the once third-largest crypto exchange, the US House Financial Services Committee is holding a hearing on December 13, and the next court hearing will be on December 16. On Sunday, co-founder and former CEO of FTX Sam Bankman-Fried stated that he would appear at hearings before he had to review the exchanges.

Dubai’s Metaverse Assembly was held in September 2022 at...
Previous articleAmber Group Does Not Want To Expand in The US And Europe Anymore
Next articleRipple CTO Alerted Users About Fake XRP Staking
Facebook
Instagram
Twitter