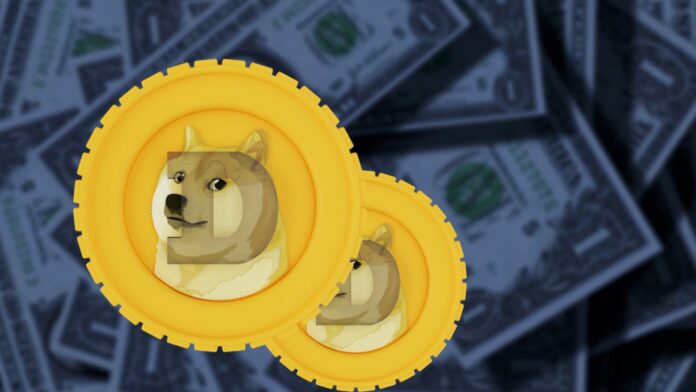 Dogecoin (DOGE) is known to be a blessing to crypto users; it has created many new millionaires in the crypto industry. The popularity and value of Dogecoin increased remarkably in 2021. As a result, it has turned many investors into millionaires. But this time in 2022, Dogecoin failed to perform as it did last year. The outcome of the event was not positive. It has affected many Dogecoin holders.

According to Finbold’s report, by December 12, there were a total of 685 Dogecoin millionaires present in the market. The breakdown of millionaires revealed that the 605 addresses hold at least $1 million worth of DOGE, while 80 account for at least $10 million.

Meanwhile, the count of Millionaires has decreased as the token’s price fluctuated because of the following aspects: FTX fallout. The Finbold’s report shows on November 1 that there are 1,046 millionaires. However, in less than 6 weeks, a drop of 361 addresses or a 34% decrease in the total figure.

The main reason for increasing the number of holders of Dogecoins is because of the beneficial news from the CEO of Tesla that he is acquiring Twitter, and he allowed Dogecoin as a mode of payment in Tesla as well as on Twitter.

Therefore, Dogecoin was traded well after its remarkable performance in 2021. According to the Finbold report, Dogecoin is facing selling pressure, and it shows that the asset has lost about $1 billion in market capitalization within 24 hours.

The investors’ estimations seem right because the price of the assets reached $0.088 at the time of writing.