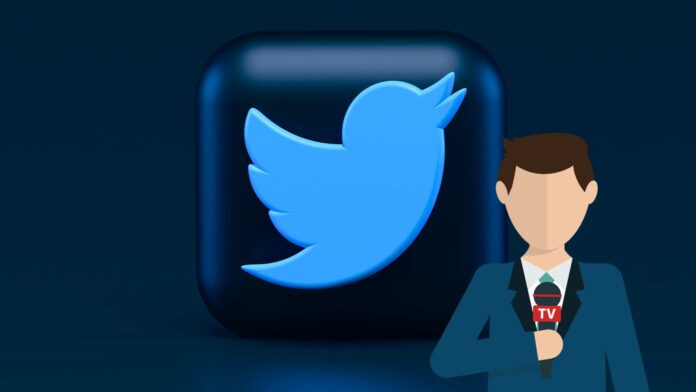 The matter is not clear whether the suspended journalist commented on or shared the informative news. One of the suspended accounts cover’s the details of the Elon Musk private plane.

The major victim of this incident, Jack Sweeney, a 20-year-old college kid, said that on Wednesday, he got up and found that his Twitter handle @ElonJet got suspended. The account’s main purpose is to share flight information, and in recent months it has earned more than 500,000 followers.

Suppose a billionaire cracked a deal of $44 billion for a particular business. He will keep records of the ongoing thing on the platform. Elon Musk was aware of the @ElonJet for months after acquiring Twitter. He stated that he would allow the account to stay on Twitter.

He tweeted in November, “My commitment to free speech extends even to not banning the account following my plane, even though that is a direct personal safety risk.”

The College boy personal Twitter handle and other Twitter handles have been suspended that track and share information on the planes of famous billionaires such as Mark Zuckerberg, Bill Gates and Jeff Bezos.

Twitter texted him a message, and he shared that message which claimed that the reason for suspending Jack Sweeney’s account was for violating rules “against platform manipulations and spam.”

The outcome of the Suspension

Mr. Musk planned to build a council that would moderate Twitter content, but the plan was never executed. He also welcomed the suspended account of Former President Donald J. Trump. And Trump apologizes for violating the rules on Twitter.

Mr. Musk said on Twitter that “real-time posting of someone else’s location violates doxxing policy, but delayed posting of locations is ok.” Elon Musk reviewed Twitter’s “private information and media policy” and clarified that he had created some new rules about the live location.

The policy stated, “If the information is not shared during a crisis to assist with humanitarian efforts, we will remove any tweets or accounts that share someone’s live location.”