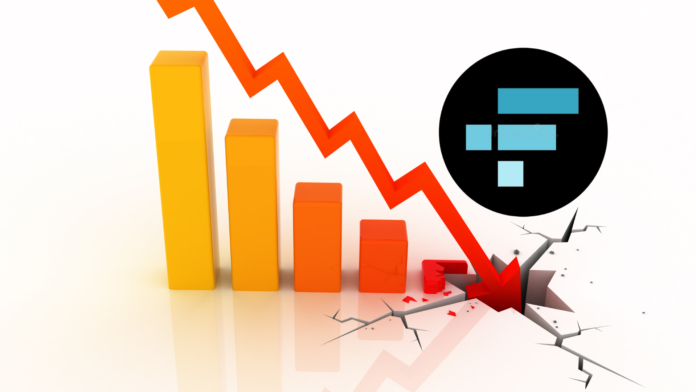 FTX collapse is not a major reason for the biggest loss: Chainalysis facts

According to the Chainalysis report of December 14, The biggest drama in recent times was not the major reason for the biggest loss for investors in 2022. Sam Bankman-Fried company FTX fallout incident was memorized to every crypto user in the crypto industry. But the Chainalysis data features other characters in the story.

What does the report say?

The Chainalysis report says that the FTX fallout is not the main reason for loss this year. Whereas Terra Luna’s meltdown in may, the breakdown of lending platform Celsius and the hedge fund Three Arrows Capital (3AC) are the major cause of the loss this year.

TerraUSD or UST coin is described as an algorithmic stablecoin; It was pegged to the value of the USD. The TerraUSD(UST) collapsed in May. During the event, $45 million in market capitalization was wiped out from the market. The collapse of TerraUSD then activated the bankruptcy of Celsius and 3AC over the summer.

The investors who kept their funds in the FTX exchange have lost their funds, and the data of recovering assets is unknown. But from the investor’s point of view, the FTX fallout event was the disastrous event of 2022 that impacted the investors most.

The FTX collapse topic is the most conversational topic among crypto users and other industry users today. Keeping in mind the FTX bankruptcy, many countries’ lawmakers and the regulating authority got activated and imposed new rules against cryptocurrency.

The Chainalysis report stated that FTX was not the reason for the biggest harm to the investors; it was TerraUSD and the other two firms. As the facts tell this clearly. Sam Bankman-Fried’s company name is also used to illustrate any irrelevant incident. Is this because of users’ lack of knowledge about what is going on in the industry, or do they not want to believe in the factual data? The point of stating these statements is that users should check the facts about the news instead of reacting to the market’s created hype.