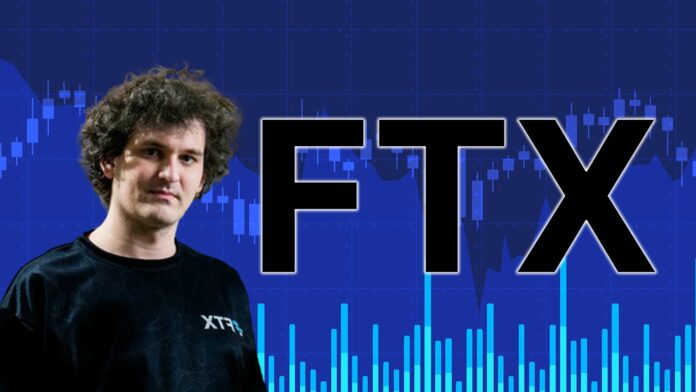 FTX and Alameda drama took out the market peace from last month; everyone is talking about the turmoil. As a part of the deep discovery of investigation into FTX fallout, federal prosecutors are finding a clue in which FTX and Alameda take part in the event of Terra luna meltdown.

Federal prosecutors of the United States started an investigation into the meltdown of Terra’s ecosystem. Meanwhile, it was sparked that the Terra fallout event happened because of the market manipulation tactics by former FTX CEO Sam Bankman-Fried.

According to the New York Times (NYT) report, prosecuting attorneys are investing and inquiring in the FTX fallout case — as a part of the investigation; it was found that there was a bigger role of Sam Bankman-Fried company in a sudden increase in the sell orders of the Terra Luna algorithmic stablecoin TerraUSD Classic (USTC), formerly TerraUSd (UST).

The sudden and unexpected increase in the ‘sell’ of TerraUSD (UST) which is very difficult to match the corresponding ‘buys’ orders. As a result of that incident, it pressured UST prices to move downward.

The event is said to be the reason for the fall of the Terra native token; Terra Classic (LUNC), formerly known as LUNA, are the two cryptocurrencies designed to be linked.

According to the New York Times, The USTC sell orders were created by Bankman-Fried’s trading firm, Alameda research. As yet, no one can determine the reason for the collapse of the LUNC and USTC in May.

A well-known source of this incident shared with the New York Times that Alameda Researched also played a big bet in the price of LUNC falling.

“To the best of my knowledge, all transactions were for investment or for hedging,” Bankman added.

In response to the New York Times report, the CEO of Terraform labs, Do Kwon, tweeted on November 8.

And he mentioned, “What’s done in darkness will come to light.”

Dubai’s Metaverse Assembly was held in September 2022 at...
Previous articleBank of Spain Initiative: A wholesale Central Bank Digital Currency
Next articleIs it Marvel or Metaverse: Capgemini report says, More than 90% of consumers are curious about the Metaverse
Facebook
Instagram
Twitter