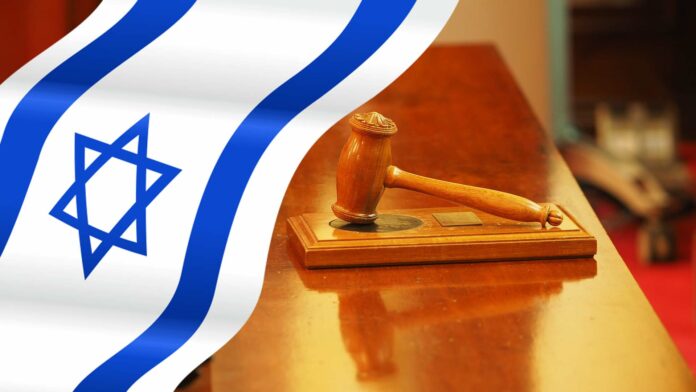 Israelis are on their Mission —

According to a local Israel media report, On December 18, Defence Minister of Israel Benny Gantz disclosed that the Tel Aviv Magistrate’s Court had passed a ruling allowance to the government to take hold of all crypto funds from a blacklisted crypto wallet that is financing terrorist group.

Earlier, Israeli authorities are only allowed to seize the fund which is directly used to assist terrorism despite some other additional funds in the same digital wallet. Israel’s court’s decision means that the 150 digital wallets which are blacklisted whose funds are going to be drained.

Since the court ruling, the Defense Minister’s office said that authorities had sealed $33,500 from the crypto wallets that funded cryptocurrency last year to a Palestinian terrorist group, Hamas. According to the data, in December 2021, authorities took over $750,000 worth of crypto assets from those wallets.

Defence Minister Benny Gantz issued an order in February 2021 to seize nearly 10,000 shekels (an Israel currency) worth of cryptocurrency from 12 different digital wallets for violating terror financing laws. According to the JNS local Israel media, it was the third seizure of 2022.

Meanwhile, 30 digital wallets seized are owned by the business that supported the Al Mutahadun currency exchange company held by the Shamlach family of Gaza. Al Mutahadun is the company that is appointed as a terrorist organization on the recommendation of the Israel Defense Ministry’s National Bureau for Counter Terror Financing (NBCTF) for their role in supplying funds to Hamas.

The same goes for cryptocurrency, as a coin has a head and a tail. There are many beneficial reasons to adopt cryptocurrency, but sometimes it’s harmful. It has always been seen that cryptocurrency has played a minor role in assisting terrorist activities like fundraising for terrorist groups.

In early 2022, blockchain analytics firm Chainalysis reported that a small piece of crypto funds was used in criminal activity.

Dubai’s Metaverse Assembly was held in September 2022 at...
Previous articleIs it Marvel or Metaverse: Capgemini report says, More than 90% of consumers are curious about the Metaverse
Next articleTezos (XTZ) Price Decreases While Aave (AAVE) and Rate That Crypto (RTC) Storm the Crypto Market
Facebook
Instagram
Twitter