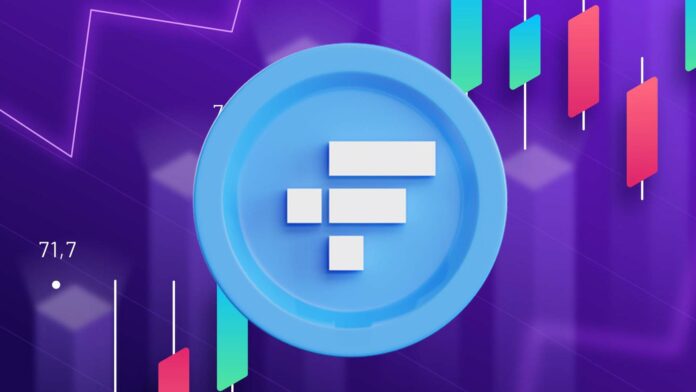 JVCEA Approved FTT Listing on Local Exchanges In Japan, Lawmakers Not In The Favour

A lawmaker with the ruling Liberal Democratic Party, Akihisa Shiozaki, expressed her sentiments for approving the listing of FTX’s native token, FTT, on exchanges in the country with the country’s regulator. Shiozaki narrated the past about FTX and what happened earlier because of it and impacted thousands of customers. He also shared how FTX created a disastrous situation for Japanese customers and investors.

A crisis began when it was revealed that the sister company of FTX, Alameda Research, had most of FTX native tokens, FTT in its balance sheet. As the reaction of the industry users was quick, all the crypto-based firms and customers started unloading their reserves, and that’s how the FTX fell out.

Akihisa Shiozaki added, “It will become more and more important to ensure transparency for consumers when there are any matters that require attention on tokens.”  He also shared that this black swan event should not become a hurdle between Japan and its progress in the digital currency industry by imposing stricter listing requirements.

The Japan Virtual and Crypto Assets Exchange Association (JVCEA), formerly known as the Japan Virtual Currency Exchange, an automated regulating firm of Japan, permitted only conditional listing of FTT.  A document communicating in Japan’s cyberspace shows that the JVCEA had instructed FTX Japan to recheck Alameda Research’s FTT holding before proceeding with unconditional approval for listing.

JVCEA has failed to reveal this information to the public, but the regulator claimed that after the conditional approval for FTT’s listing, it informed the Financial Services Agency.

The Coingeek report mentioned that the new data exposed Japan was widely impacted by FTX. And also, it was broadly expected that JVCEA intends to strict the listing rules in Japan. And it also appears that users can get their returns from bankruptcy proceedings.

“We have put together a plan for the resumption of withdrawal service, which has been shared with and approved by the new FTX Trading management team. Development work for this plan has already started and our engineering teams are working to allow FTX Japan users to withdraw their funds,” FTX Japan said.

Previously, FTX Japan got 3 more months to sort out all the functions in Japan from December 9 to March 9, 2023, as FTX Japan failed to clear the debts of its creditors.

Dubai’s Metaverse Assembly was held in September 2022 at...
Previous articleU.S. Senator Sherrod Brown Is In Favour of Banning Crypto
Next articleGate US Has Received local licenses; About To Launch Its Services In US
Facebook
Instagram
Twitter