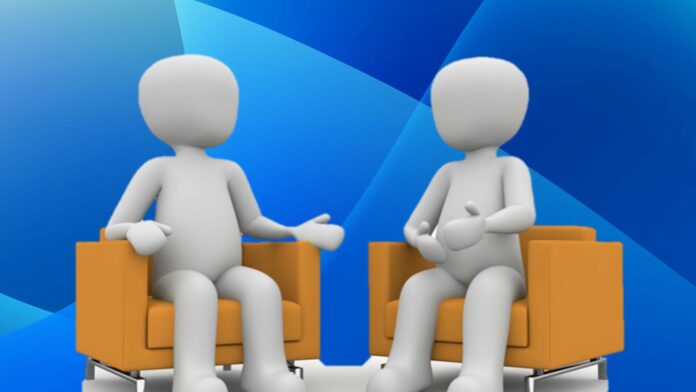 The former CEO and co-founder Samuel Bankman-fried met with government officials on various occasions at the White House in 2022, one of those meetings reportedly occurred two months before the collapse of FTX.

The white house releases the visitor log every month. According to the log, SBF met with the Counselor to the president, Steve Ricchetti, on 22 April 2022 and 12 May 2022. Whereas on 13 May 2022, SBF met with policy advisor Charlotte Butash.

As per the report, on 8 September FTX former CEO met with the President’s Counselor Ricchette again, but that meeting is not shown on the visitor log.

Reportedly, the discussion during those meetings specifically focused on the crypto industry and decentralization rather than politics.

According to the reports, records show that SBF meetings were conducted before the midterm elections in 2022, SBF was the fruitful and the second-largest political donor to individual lawmakers, official campaign committees, and PACs.

In addition, the SBF channel also funds Joe Biden’s 2020 U.S. presidential campaign. On 13 December 2022, a press secretary of the White House was asked whether the Biden administration would return the $5 million in campaign donations previously given by SBF, but abstained from answering it.

On 16 November 2022, FTX Sam Bankman-Fried was interviewed by crypto vlogger Tiffany Fong that around $10 million of all his Republican donations were “shady.”

On 13 December 2022, Sam Bankman-fried was charged with violations of campaign finance law, including contributing and obstructing the federal election commission’s function, and two of the former executives, including former CEO of Alameda research Caroline Ellison, and Gary Wang, co-founder of FTX, pleaded guilty to multiple criminal charges.

Now, after all this, the question arises, why SBF wanted to make good relations with the big personality of the U.S. government? What is the meaning of all those donations? Will these connections affect the FTX case? Positively or negatively?

All these questions and concerns constantly trigger everyone’s mind, the FTX collapse, SBF arrest, political donation, and now the White House connection. What else do we need to see more about SBF?! And can all these efforts by SBF save him?