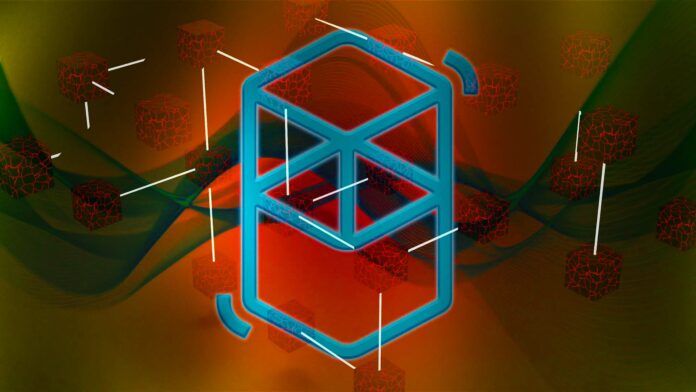 Fantom got approval from the government to provide 15% of its transaction fees as incentives to Network developers with certain eligibility criteria.

Fantom is a layer 1 smart contract-enabled blockchain platform that provides decentralized finance (DeFi) and decentralized applications (dApps) services to developers using their own algorithmic network. Until approval, Fantom’s Network provided 70% of its transaction fees to validators, and the remaining 20% out of 30% were burned. According to the Fantom Fire Monitor, around 9.2 million FTM was burned.

The foundation intends to offer up to 15% of the transaction fee to the eligible developers of decentralized applications (dApps). Moreover, the burnt rate will be reduced from 20% to 5%. On December 04, 2022, Fantom Foundation announced that it got the government’s approval to implement the gas monetization model. The foundation officially mentioned this in its January 05, 2023 tweet this year.

The blockchain foundation seems to be influenced by the concepts of leading Web 2 giants such as Youtube. The decentralized network mentioned in its December 01, 2022 blog that social media platforms succeeded with the support of their creators. The social media platforms work on the ad-monetization model, which provides up to 55% of ad revenue to the creators, also mentioned in local news media reports.

The network also planned to imply such infrastructure in its network to increase the demand of the users. It has mentioned, “We take what works in web2 and restructure it to fit the network’s priorities, which means taking the ad monetization model and extending it to gas monetization for high-performing dApps that manage to attract a steady stream of users.”

The eligibility criteria for receiving incentives are: The developer-built dApps should have existed on the Fantom Opera Network for at least 3 months and must have over 1 million transactions.