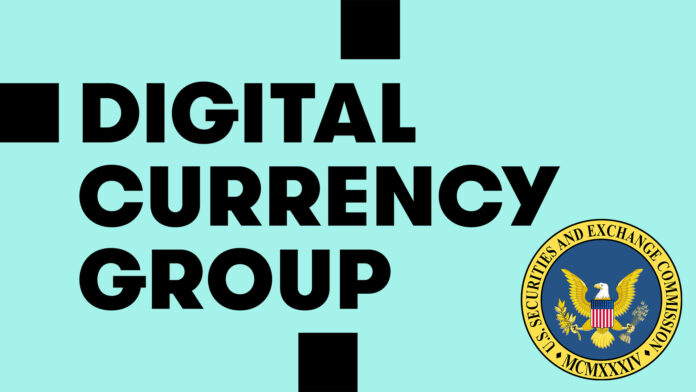 The United States Prosecutors and Securities and Exchange Commission began investigating Genesis and Digital Currency Group’s (DCG) internal transfers, which are currently not publicized, as per Bloomberg.

DCG has seven subsidiaries, including Genesis and CoinDesk. Genesis is the sister company of DCG. Prosecutors in the Eastern District of New York and the SEC are investigating separately. Prosecutors asked DCG to provide documents and interviews.

The investigation and probing are at an early stage. Neither the organization nor its CEO, Barry Gilbert, have been accused of any wrongdoing till now. “DCG has a strong culture of integrity and has always conducted its business lawfully. We have no knowledge of or reason to believe that there is any Eastern District of New York investigation into DCG,” the company said.

Genesis’s spokesperson stated to the local news media that Genesis doesn’t have any idea of the existence of an investigation in the company. However, it has denied commenting on any legal or specific regulatory cases.

Crypto commentators tweeted on January 5th that regulators began investigating and revealed to local news media that DCG’s whistleblower is working with the SEC.

Federal prosecutors had already investigated DCG before the FTX collapse in November. After FTX, which was one of the biggest cryptocurrency exchanges, went bankrupt, Genesis indefinitely but ‘temporarily’ suspended withdrawals.

The whole crypto industry will remember 2022 for FTX drama and of course the Terra Luna collapse. Genesis was already experiencing trouble because of the crypto hedge fund Three Arrows Capital (3AC) implosion.

The hedge fund’s liquidation documents show that in July 2022, 3AC had lent a $2.36 billion loan from Genesis Global Trading, the brokerage unit of Genesis. Meanwhile, DCG has also received $575 million worth of intercompany loans due in May 2023.

Recently, Genesis reduced its staff by 30%, and after a few hours of the incident, DCG and its sister company announced the shutting down of its wealth management unit.