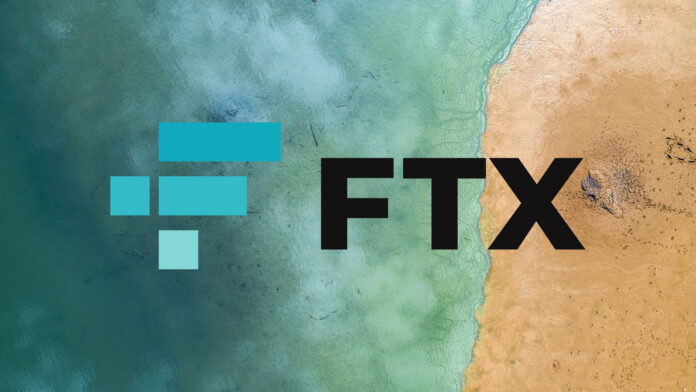 FTX, a cryptocurrency exchange, has come under scrutiny for its lavish spending habits, as revealed in recent court filings. According to the papers, the company spent a whopping $40 million on food, flights, and hotels over a nine-month period before declaring bankruptcy in November.

The information was made public in bankruptcy papers filed by the company, raising questions about the responsible handling of customer funds.

A closer look at the court records, as reported by Business Insider, shows that FTX Digital Markets spent $15 million on upscale lodging, with $5.8 million going to the Albany Hotel alone and an additional $800,000 spent at the luxurious Rosewood resort.

The company also spent nearly $7 million on meals and entertainment, with catering services accounting for about half of that total. Shipping and delivery costs amounted to over $500,000, and nearly $4 million was spent on flights.

According to the Financial Times, FTX even negotiated a private agreement with an airline to fly their Amazon orders from a Miami depot because the e-commerce giant did not deliver to the Bahamas.

FTX’s CEO, Sam Bankman-Fried, defended the expenditures, stating that they were necessary for the growth and development of the business. He argued that the expenses were used to establish strong connections with partners and customers, which are crucial to the company’s success.

However, an ex-employee of the company has disputed this, claiming that the expenses were excessive and unreasonable, and were used for lavish parties and gatherings rather than for legitimate business purposes.

The case highlights the potential for significant expenses for cryptocurrency exchanges, particularly in the area of travel and leisure. Exchanges may face criticism for these expenses, even if they can be justified as a means of expanding the business and building partnerships.

Additionally, it raises concerns about the transparency and accountability of exchanges in the larger context of the cryptocurrency industry. As the market continues to evolve and attract more regulatory attention, exchanges will likely be under more pressure to justify their spending and demonstrate responsible and sustainable business practices.

It will be interesting to see how the legal dispute plays out, and if it has any impact on how FTX and other exchanges approach their spending in the future. Regardless of the outcome, the situation serves as a reminder for exchanges to be diligent in monitoring their spending and ensuring that they are using their resources in a transparent and responsible manner.

The lavish spending of FTX clearly put under question the approach they are following, the outcome of this legal case will be a good indication of whether or not such expenses are acceptable in the crypto space and if they are sustainable in long term.