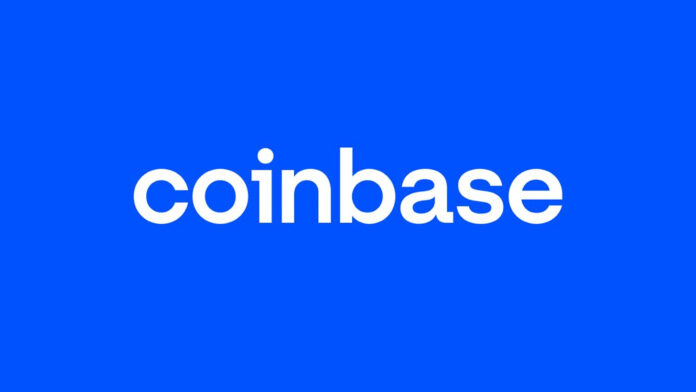 On Tuesday, Coinbase product manager Ishan Wahi’s brother Nikhil Wahi was sentenced to 10 months in Jail, having been accused of using internal information to trade crypto tokens. He pleaded guilty in September.

According to local media reports, Ishan Wahi called for a meeting on May 16, 2022, for his involvement in a wire fraud conspiracy. He tried to flee to India the night of the meeting but was caught by airport security.

In September last year, Nikhil Wahi admitted in front of United States District Judge Loretta Preska, “I made a huge mistake, a terrible mistake. It’s something that I will have to live with forever.”

The person who supported him in accomplishing the crime was ordered to return $892,000, the profit he made through these illegal operations, reported the local news media on January 10, 2023.

He acknowledged that he made trades on the basis of Coinbase’s confidential information, and the federal prosecutor in Manhattan noted that Ishan Wahi had shared the company’s non-public information with his brother.

Moreover, Ishan Wahi has not admitted his involvement in the crime. Nikhil Wahi’s friend Sameer Ramani was also involved in an insider trading case, and as per the report, he is absconded.

When Nikhil Wahi pleaded guilty in front of the United States District Judge, U.S. Attorney Damian Williams could not believe it at the moment and said that he saw for the first time in “ a defendant has admitted guilt in an insider trading case involving the cryptocurrency markets.”

The United States Attorney for the Southern District of New York, Damian Williams, and the Assistant Director-in-Charge of the New York Field Office of the Federal Bureau of Investigation (“FBI”), Michael J. Driscoll, introduced this case on July 21, 2022.

In the crypto world, it is the first case of insider trading, which operated from June 2021 to April 2022 on 14 different occasions.

Michael J. Driscoll said: “Although the allegations in this case relate to transactions made in a crypto exchange – rather than a more traditional financial market – they still constitute insider trading As alleged, the defendants made illegal trades in at least 25 different crypto assets and realized ill-gotten gains totaling approximately $1.5 million Today’s action should demonstrate the FBI’s commitment to protecting the integrity of all financial markets – both ‘old’ and ‘new.’”