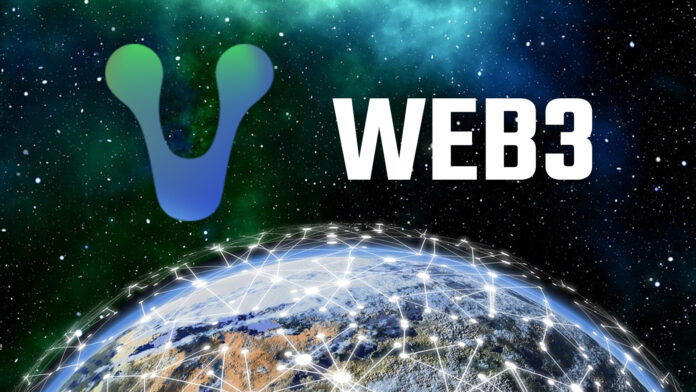 Abu Dhabi-based Ventom Foundation is a licensed layer 1 blockchain. Abu Dhabi Global Markets (ADGM) and Iceberg,which is an investment manager, to regulate it. Both firms officially made a statement on Wednesday for the allocation of  $1 billion venture through their partnership. The Fund will be known as  Venom Venture  Fund.

Iceberg will be managing the Fund, and shall be investing in projects and companies via pre-seed and series A funding rounds. They  aim to be a leading enabler for emerging digital technologies and entrepreneurs.

Venom Venture Fund will be regulated under the guidance of two of the world’s most experienced blockchain professionals. As per the news source, former Black Rock chief investment officer Peter Knez will join the Fund’s leadership teams. Along with him, a board member of multiple family offices and seasoned investor, Mustafa Khebaria, will also be the team member.

Mr. Peter is now serving Venom Ventures as the President. Reportedly he said, “I am delightful to be a part of the launch of our new Venture capital fund here in Abu Dhabi. I am excited to work with a team of experienced investment professionals and talented people from the industry. Further he added, “we are ready to allocate strategic investment in the most innovative Web3 start-ups that are poised for mass adoption.”

On January 3, Venom Foundation showed its curiosity for the development of Web3 apps. They said, “ we are excited and ready to tackle challenges in 2023 by delivering even more use cases, providing Web3 solutions and making a significant influence in the industry.”

Khebaria, the executive chairman of Iceberg Capital, said, “ we are thrilled to partner with the Venom Foundation launching their new $1 billion Fund. Even though the blockchain industry is witnessing a steep correction in prices, we believe that builders will continue to build and innovate.”

About 11.4% of citizens of the United Arab Emirates (U.A.E.) own cryptocurrencies, as reported by the country’s Telecommunications and Digital Government Regulatory Authority (TDRA). The country holds the tenth position globally in crypto investment and third in crypto adoption.

Meanwhile, UAE is now the hub of approximately 1,000 companies working in the crypto sector. And the country is expecting to be able to provide more than 40,000 jobs in Web3 and related domains by 2030.