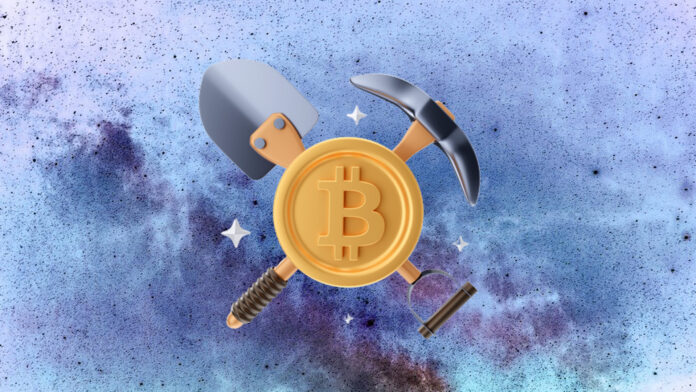 Northern Data, a bitcoin mining company, recently revealed that in 2022, its output climbed by 315%. This is a big step for the business and shows how successful it is becoming in the competitive world of bitcoin mining.

One of the top Bitcoin mining firms in the world is Northern Data. The corporation is renowned for its cutting-edge technology and effective operations, and it runs a number of sizable mining facilities in North America and Europe. Northern Data’s continual effort to grow the size of its mining activities is what led to the 315% production rise. The company has made significant investments in new machinery and technology, which have improved its mining capacity.

In 2022, the business sold 3,005 BTC for an average price of 23,849 Euros, resulting in cash revenue of 71.7 million Euros. Additionally, according to information made public by Northern Data, the company has 3.6 exahashes per second (EH/s) of CPU power specifically allocated for BTC mining. The business also stated that it anticipates unaudited consolidated revenues between 190 and 194 million Euros.

However, Northern Data had a difficult month in December. In total, 177 Bitcoin were mined by the corporation, which is 15% fewer than in November and 25% fewer than in December 2021. Due to high energy costs, notably in Europe, the deployed ASIC machines there had predetermined periods of “downtime” during which they could not produce continually.

To maintain production consistency and optimal capacity utilization in an effort to meet its production goal of 350 BTC per month, the company says it is moving its ASIC machines to “energy price optimized areas.”

On January 6, the media claimed that Marathon Digital Holdings, one of the biggest Bitcoin mining operations in North America, has been experimenting with over clocking to improve its competitive edge in the BTC mining sector.

Owing to the rising cost of electricity and mining’s increasing difficulty, certain Bitcoin mining companies have recently encountered difficulties. As a result, mining profitability has decreased, and some miners have decided to stop working. Thanks to improved mining technology and mining software optimization due to which others have experienced considerable revenue growth and improvements in mining power.

The success of Northern Data demonstrates that businesses with effective operations and cutting-edge technology can nonetheless prosper in this competitive market. The company’s efforts to expand its mining operations and the investment in new technology and equipment will aid them in continuing their growth trajectory in the future.