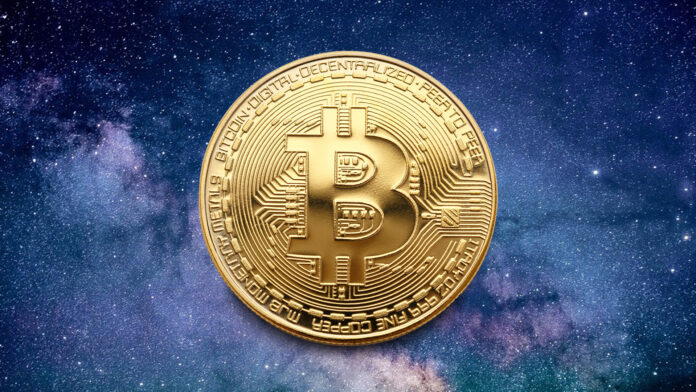 By breaching the $18,000 barrier and closing an eight-day winning streak, Bitcoin, the largest cryptocurrency in the world by market capitalization, made headlines once more. Since the middle of December, Bitcoin hasn’t climbed to this level.

The growing adoption of Bitcoin as a hedge against inflation is the reason that has contributed to the most recent price increase. Numerous investors have been looking for long term investments to secure their capital due to the continuous economic instability brought on by the COVID-19 outbreak. Bitcoin has been viewed as a desirable choice for individuals wishing to protect against inflation due to its limited quantity and decentralized nature.

Bitcoin’s price has risen for eight days in a row and is currently back above $18,000.

Since July 2021, at the peak of the COVID-19 pandemic, the cryptocurrency hadn’t experienced a winning streak this long. BTC’s price has risen by almost 8% over the past seven days, with a 4.1% rise occurring in the past 24 hours as of this writing.

On January 11, the CEO of the hedge fund Moskovski Capital, Lex Moskovski, tweeted a picture of $86 million worth of Bitcoin shorts that were “being smoked royally.”

Over 2022, BTC’s price dropped by roughly 65%. The second-largest exchange at the time of its bankruptcy, crypto exchange FTX, as well as multiple other bankruptcies and crashes in the industry that year also put pressure on the broader crypto market.

On January 11, FTX announced that it had recovered $5 billion in cash and cryptocurrencies, which it may sell to pay off its creditors. If FTX customers are refunded, some believe this action might create a bullish narrative.

Some have counselled caution in regards to the price, claiming that a BTC price surge is common prior to the release of US Consumer Price Index (CPI) data. On January 12, the CPI data is due, and many people appear to anticipate that it will demonstrate declining inflation and prevent the Federal Reserve from raising interest rates.

Stock prices have risen as a result of the sentiment, with the S&P 500 up 4% over the last five days, as per Google Finance.

The recent increase in Bitcoin’s price above $18,000 is a glaring sign of the cryptocurrency’s rising popularity and acceptance. The future is promising for Bitcoin, the largest cryptocurrency in the world, as more institutional investors and businesses express interest in it. To be cautious, only invest money that you can afford to lose when dealing with this or any other highly speculative asset. Given the high heights at which the price of bitcoin has reached, it is critical to maintain vigilance and keep up with current market developments.