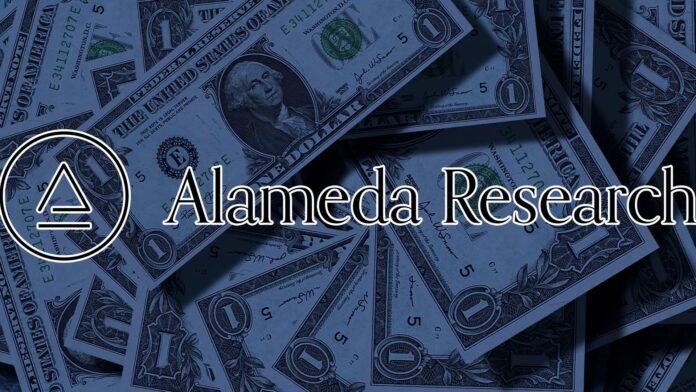 Secret Line of Credit from FTX to Alameda: worth $65B

Gary Wang, Co-Founder of the now-defunct FTX exchange, had opened a purported credit line funded by the exchange’s investors.

According to the news source, Andrew Dietderich told a Delaware bankruptcy court on Wednesday that FTX asked Gary Wang to set up a secret line of credit using client funds from Alameda.

Attorney Andrew told the court, “Mr. Wang created this backdoor by inserting a single number into millions of lines of code for the exchange, creating a line of credit from FTX to Alameda, to which customers did not consent.” He added, “ “And we know the size of that line of credit. It was $65 billion.”

According to Dietderich affirmative, “backdoor was a secret way for Alameda to borrow from customers on the exchange without permission.”

Caroline Ellison, former CEO of Alameda Research, and Gary Wang, who previously worked as a Google Employee, have pleaded guilty to FTX fraud charges. Both have pleaded to cooperate with the prosecutors.

SBF was arrested on Dec 12th, 2022, by the Bahamian Authorities. Later, he was extradited to New York, where the judge released him on a $250 Million bond, secured by his parent’s house, the well-known professor of Stanford University. The bond meets some requirements: SBF has to appear in court on a fixed date and wear an electronic monitoring device. Without the court’s approval, he cannot do any transaction exceeding $1,000 except attorney fees.

SBF, the founder of Besmirch FTX, was accused of eight charges related to its collapse. If Bankman-Fried is convicted, he could face up to 115 years in prison. He was scheduled to enter a plea deal in a federal court in New York regarding his allegations. On Jan 3rd, he pleaded not guilty to all criminal charges linked to the collapse of his crypto empire, including money laundering, political campaign finance, and wire and securities fraud.

The value of FTX before the collapse was US$ 32 billion. The exchange fell to zero after it was revealed that SBF and other vital insiders were using billions of dollars in customer funds for various criminal practices.