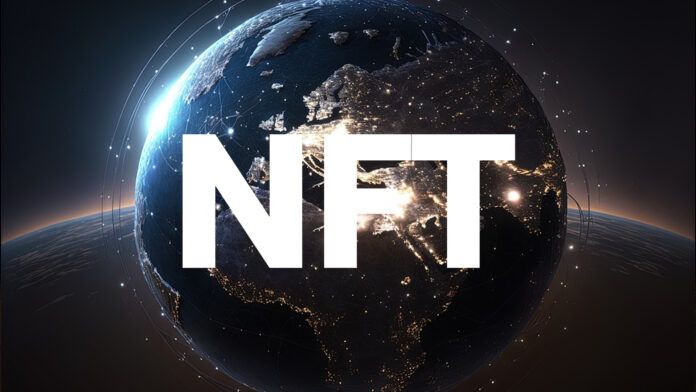 An NFT influencer accidentally downloaded malicious software through Google Ads search results and lost its crypto and NFT funds. He stated, “Last night my entire digital livelihood was violated. Every account connected to me both personally and professionally was hacked and used to hurt others. Less importantly, I lost a life-changing amount of my net worth.”

What happened to Alex?

On January 14, a pseudo-anonymous influencer recognized as “NFT God” described a hacking incident via Twitter tweets. He illustrates how his “entire digital livelihood” suffered a malicious attack by a bad actor and as per the statement, his personal and professional account is under control to hurt other people.

According to the local news media, the NFT influencer, also known as Alex, tried to download OBS, an open-source video streaming software, via the Google search engine but got trapped in the malicious activity after clicking on the sponsored ad instead of the original link. He assumed it was the same thing he was trying to download.

An hour later, Alex noted that he got trapped in a bad actor hacking game because the bad actors had posted a series of phishing tweets from two different Twitter accounts which Alex operates. Additionally, he realized that malicious malware was accidentally downloaded by clicking on a sponsored Google advertisement.

As an outcome of this activity, Alex’s crypto wallet got hacked. After 24 hours, he observed that the cyberpunk had captured his Substack account and sent a phishing email to almost 16,000 subscribers.

He shared his sentiments on losing his Substack account and stated, “My Substack means more to me than anything in my life that’s not a human being, It’s where I create my most deeply personal work. It’s where I built my community. It’s the personal achievement I’m most proud of in my life.It was now at risk of being destroyed.”

According to the Blockchain data, 19 Ether worth $2700, a Mutant Ape Yacht Club (MAYC) NFT of floor price 16 ETH worth $25000 at the time and several other NFTs were wiped out from the accounts.

The NFT God is not the person to experience this hacking activity. However, the cyber security firm alerted on January 12 regarding “Rhadamanthys Stealer” malware, which steals data from users’ accounts and is highly spread through Google Ads.