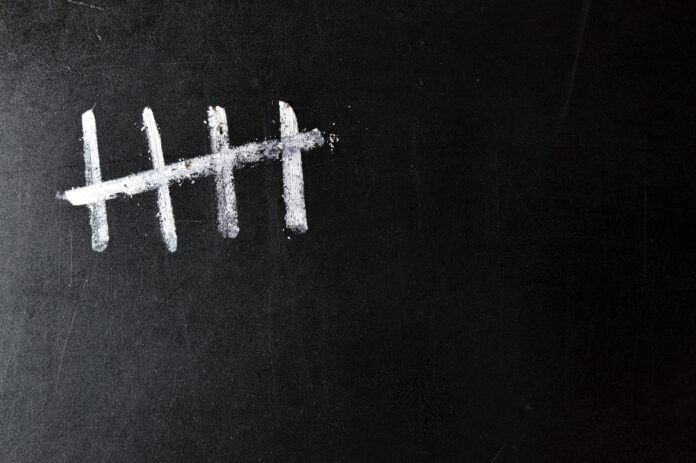 A total of 7 executives were found guilty in the fraud scheme, including V Global’s former CEO, Lee Byung-gul and 3 executives out of 6 had not been detained as they got a chance to fight for their innocence.

However, on Friday, the third division of the supreme court passed a 25-year prison order for the CEO. The three executives also ordered 4 to 14 in prison as per their degree of involvement.

The past never dies

As reported by a Korean news agency, in February 2022, the firm‘s CEO was sent to jail for 22 years and also charged to pay a 106.4 billion won fine by a court in Suwon, in the country’s south. The authorities had seized 10 billion won from Lee’s account at the exchange.

According to the report, 2 executives out of 6 ordered 8 and 3 years in prison respectively; the remaining 4 executives were sentenced to five years on probation and three years in jail on December 26, 2022, in the 12th Criminal Division of the Suwon District Court. But the three executives had the chance to prove their innocence.

The exchange platform ran from July 2022 to April 2021. According to the media report of February 11, seven executives pleaded guilty to the fraud, including the CEO.

The exchange has cheated around 52,419 investors. Therefore, Some of them have lost their life savings. The organization promised the investors a 300% return on their investment. Most victims were middle-aged and planning for their settled life after retirement.

V Global operates a pyramid scheme that promises to offer a 1.2 million won commission to those who refer new users to the exchange. Attorney Han Sang-jun of the Daegun law firm stated, “There were a lot of cases where a family member or a close friend recommended [V Global] to another.”