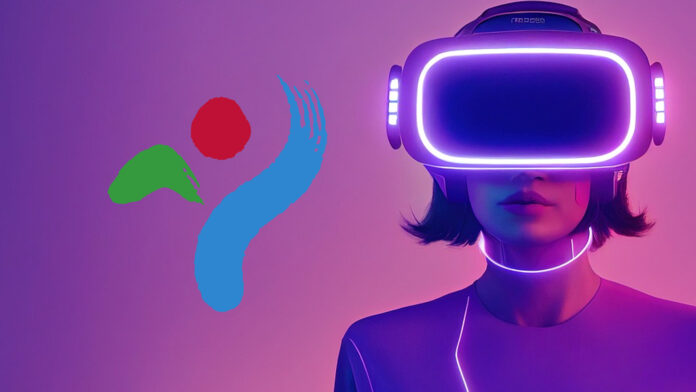 South Korea, one of the world’s technologically advanced and digitally connected countries, is among the early adopters of new products. The country announced the launch of the first phase of its digital resemblance in a press brief released on January 16.

According to Oh Se-hoon, the country’s mayor, in this project, the residents will be able to file complaints, access official documents, and receive answers to questions on filing taxes.

The virtual world will be a “place of communication for citizens” of the city. Residents can virtually visit the city’s top 10 tourist attractions without visiting them physically. It is an engaging space for plaintiffs as they can file complaints virtually.

It is a “space for creativity and communication, surreal space without discrimination, and convergence of reality.” as per the city’s mayor.

The project was created with consideration of the elderly population of South Korea, which shares around 17.5 percent of the total population. The mayor expressed his concern at the conference by saying, “It will take time for older people to adapt.”

The project will allow citizens to play virtual games, access avatar-based youth counseling services, look into official documents, read e-books, and complain filing in the virtual world and other city services. The project features to avail some services in the English language to promote tourism.

Refer to the movie Ready Player One.