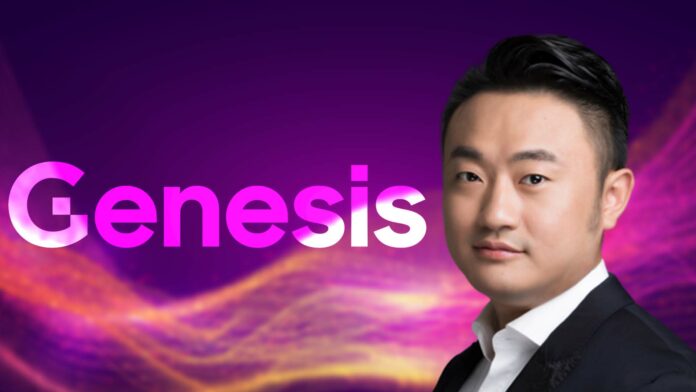 The year 2023 is also not going well for the crypto world. Crypto lender Genesis has become the latest company to file for Chapter 11 bankruptcy protection following the collapse of FTX.

Genesis filed for bankruptcy in the Southern District of New York on January 20. According to a January 19 filing, the firm estimated liabilities of $1 billion to $10 billion and assets in a similar range.

On January 20, a Twitter user named Hasaka shared a tweet showing a list of Genesis creditors. The report revealed that nine crypto firms had contact with Genesis. Gemini, Mirana (Bybit), Moonalfa, Decenterland, Stellar Foundation and many others had exposure to the now-defunct Genesis.

Ben Zhou, CEO of crypto trading platform Bybit, replied to the tweet and fully disclosed the investment made by his arm firm. Responding to the report, he made a clear clarification that Bybit had invested $151 million in the recently bankrupted crypto lender through its investment arm Mirana.

Mr. Ben mentioned that Mirana, the investment arm of Bybit, looks only at “ Some Bybit company assets.” He also highlights that client funds are separated, and Bybit earns products that don’t use Mirana. He further added, “ The $151 million exposure has about $120 million of collateralized positions, which Mirana had already liquidated.”

The Bybit co-founder’s response raised many questions about the company’s acquired products, and many of them demanded further clarification on the same. Meanwhile, he also got appreciation from many individuals. One of the Twitter users, Doron, said, “ I’ve traded on many CEX’S, but with great confidence, I would say that so far Bybit is the best. Plss don’t disappoint us and bring back the trust in the centralized exchanges.”

The year 2022 was full of many sad and unexpected events for the crypto industry. Several unexpected things happened in the crypto space, including an exchange fall, an ecosystem collapse, and a downturn in the price of crypto assets, all of which resulted in a harsh crypto winter.

The most unforgettable thing that happened in the crypto market last year was the collapse of the FTX exchange, which investors do not want to miss again.