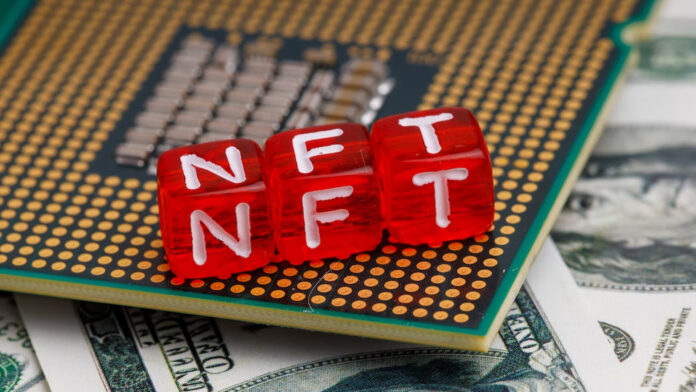 The NFT industry has shown immense growth in market capital and innovation in the past few years of the blockchain decade. While non-fungible tokens started by influencing the creative industry at a massive rate,  the crypto and blockchain platform has started to find thousands of ways to associate them with it.

Analysts have recently claimed that NFTs might see a bright future in the legal industry due to their tracking skills.

In recent years, the statement is already proving itself.

The previous year has seen a sudden surge of NFTs in legal action-taking processes.

Defendants of crimes based on blockchain are difficult or impossible to track through traditional methods of communication.

Partner (Managing) at The Crypto Lawyers, Augustin Barbera pushes on her belief that NFT is a powerful tool to serve defendants for blockchain crime. In the coming months, courts might see an influx in NFT-related litigation. While some cases will point out places where the hyping-crypto machine has severed every tie with reality, others will show behavior depicting a disintegrated lawsuit on Web 3.0.

The US district court influencing the Southern District of Florida allowed the United States law firm, ‘The Crypto Lawyers’ to serve an unknown defendant through NFT around Nov 22. While the defender’s identity stayed a mystery, the ‘plaintiff accused’ stole a currency of $958,648.41. After presenting a declaration of the following, the judge granted serving through NFT, saying it is a calculated method. An NFT court notice, when issued, contains  the legal action notice having  summoned’s language, the hyperlink of a designated website holding the “notice, complaint, complete orders,” and filings in action.

Agustin Barbara explains that when an unknown identity is summoned through NFTs, the tokens get transferred to the blockchain wallet address where stolen assets are.

If the wallet is not used by the guilty leading to the NFT going unnoticed, it limits the activity on-wallet and of wallets in contact with it. To understand, it stamps the wallet address with a black mark. Recent transactions made with that address come under suspicion, including receiver wallets. The open and decentralized nature of  blockchain technology makes tracking easy.

Another court order was published in 2022 when a law firm put up a restraining order in June using NFTs. It took only an hour between air- dropping the NFT to the wallet  address  and the on-chain freeze of 1.3 M $USDC.

That same month, Glamborne and Partners became the first law firms in Europe and the  UK to receive permission to use NFTs to proceed with documents.